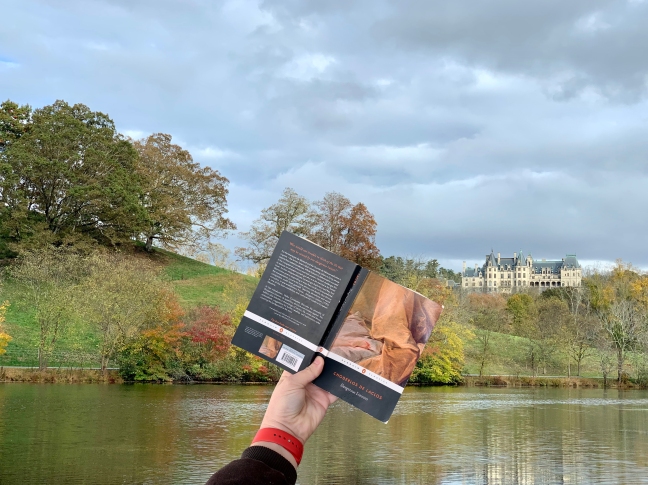 According to trivia on IMDb pertaining to “Les Liaisons Dangereuses” it has been stated that because of the nature of the book being scandalous, Queen Marie Antoinette commissioned a copy of the novel for her private collection. The book bound in a blank cover so that nobody would recognize the author’s name or the title of the book. That cannot be confirmed or denied; however, it is somewhat of a salacious rumor that is entertaining to believe.

Originally published in 1792 by Pierre Choderlos de Laclos as “Les Liaisons dangereuses” known here in the States as “Dangerous Liaisons” this story centers around a cast of characters who are all morally bankrupt only desiring their self-interest. Among the cast is Marquise de Merteuil and her former lover Vicomte de Valmont who embark on a game of seduction and manipulation for their own entertainment value. First the pair target Presidente de Tourvel, a married woman visiting Valmont’s aunt Madame de Rosemonde. Valmont wants not only to seduce Presidente de Tourvel while her husband is away, but he also wants to corrupt her virtuous nature. Meanwhile, Marquise de Merteuil, has begun the process of corrupting the young and impressionable Cecile who has an arranged marriage to Comte de Gercourt, a former lover of Merteuil.

As an epistolary novel, each chapter is written in the form of a letter allowing for the reader to experience the story from multiple perspectives, each character having a unique individualistic voice. This format is rewarding to the reader, immersing them within the story. However, this also provides the biggest challenge and perhaps disconnection. While the reader is immersed within the story, one can’t fully connect with the character. The reader is only privy to what each character allows to be revealed and isn’t fully aware of the actual mindset or motivation behind the character’s action. Personally, I found both Merteuil and Valmont to be more heightened and lethal in the novel compared to their counterparts in the Hollywood film adaptations Dangerous Liaisons (1988) and Cruel Intentions (1999). In the novel the characters are portrayed as reprehensible with no redeemable qualities. Even Presidente de Tourvel’s behavior is revolting; only relying on friends when impending doom loomed near and yet when things seemed to be whimsical, she was eager to let all her companions go. Including Madame de Rosemonde, someone who she even referred to as her mother. Needless to say, my sympathy was null-in-void by the end of the novel.

Growing up in the 90s, I first became aware of “Les Liaisons dangereuses” when the modernized adaptation “Cruel Intentions” starring Sarah Michelle Gellar and Ryan Phillippe made its debut. As a child I even made a note of the title so that I could look it up in my school library. Eye roll, as if. In 2020 when reading became a lifestyle I purchased the book; however, it sat on my bookshelf until recently taunting and intimidating me.

Two things. First, I was afraid that the novel wouldn’t live up to my expectations, therefore ruining the love I have for one of my favorite films. The second thing, I was nervous that the text of the novel would go over my head. Once I got started reading the novel, I quickly realized that those fears were totally valid yet completely in my imagination. With this novel being epistolary the writing style is conversational. Yes, it did feel long and drawn out at times; particularly during Valmont’s correspondence but not difficult to read or comprehend.

Ultimately reading “Les Liaisons dangereuses” aka “Dangerous Liaisons” was a rewarding experience. I enjoyed my time in this world with Merteuil, Valmont, and all their morally ambiguous counterparts.

Welcome to Books and Mischief a blog where we discuss our love for books, reading, and the adventures we embark on through literature.

Join us by subscribing below!